Our Movie Pick Of The Month: The Longest Ride

For Katy & Emily- who watches this AWESOME movie every single day!!!

Based on the bestselling novel by master storyteller Nicholas Sparks, THE LONGEST RIDE centers on the star-crossed love affair between Luke, a former champion bull rider looking to make a comeback, and Sophia, a college student who is about to embark upon her dream job in New York City's art world. As conflicting paths and ideals test their relationship, Sophia and Luke make an unexpected and fateful connection with Ira, whose memories of his own decades-long romance with his beloved wife deeply inspire the young couple. Spanning generations and two intertwining love stories, THE LONGEST RIDE explores the challenges and infinite rewards of enduring love. 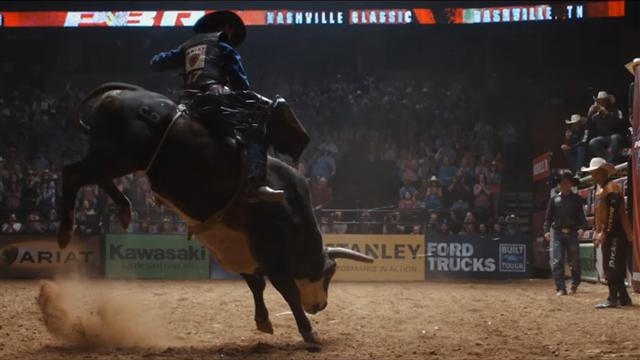 Due to the delay experienced all over the globe on the supply chain, we have also been affected, by not being able to get all of our products in a timely manner. This is why we can not guarantee to get your products shipped on time but will ship asap as they arrive.   Custom-made items are running double the normal time.

STOCK ITEMS UPDATE:  Not all items are in stock due to the current economic conditions several of our suppliers are out of stock and behind in shipments to us. Please if you need an order express shipping be sure to call first or send an email.  All Custom orders have to be built so please use standard shipping.